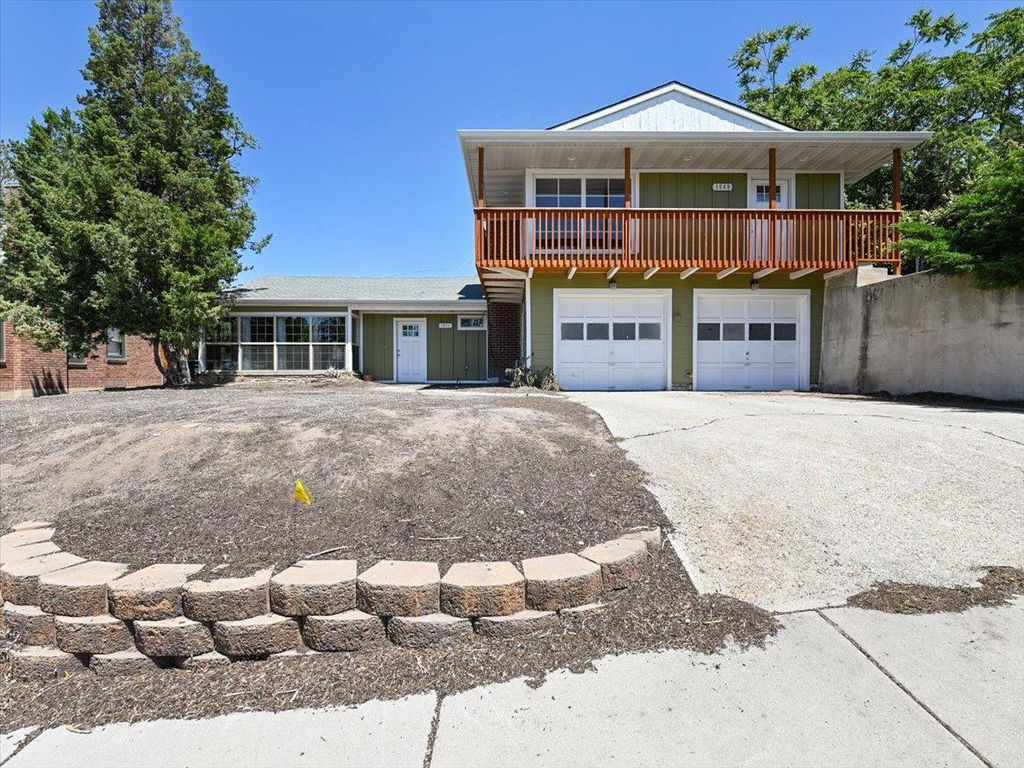 This property is not currently for sale or for rent on Trulia. The description and property data below may have been provided by a third party, the homeowner or public records.
Wonderfully updated Sugar House duplex with attached (1) car garage, main level living, great finishes, and granite counters. Ideally located within walking distance to most conveniences, Westminster College and a short drive to the University of Utah. We take excellent care of our properties and expect our tenants will as well. If you do not fall into the clean freak category, please do not inquire. Clean freaks are welcome!

No smoking. Washer and dryer is available for tenant convenience only.

For homes in 84105
*Based on the
Trulia Estimate

These are the assigned schools for 1245 E Harrison Ave S.
GreatSchools ratings are based on test scores and additional metrics when available.
Check with the applicable school district prior to making a decision based on these schools. Learn more.

What Locals Say about East Central

At least 98 Trulia users voted on each feature.
Learn more about our methodology.