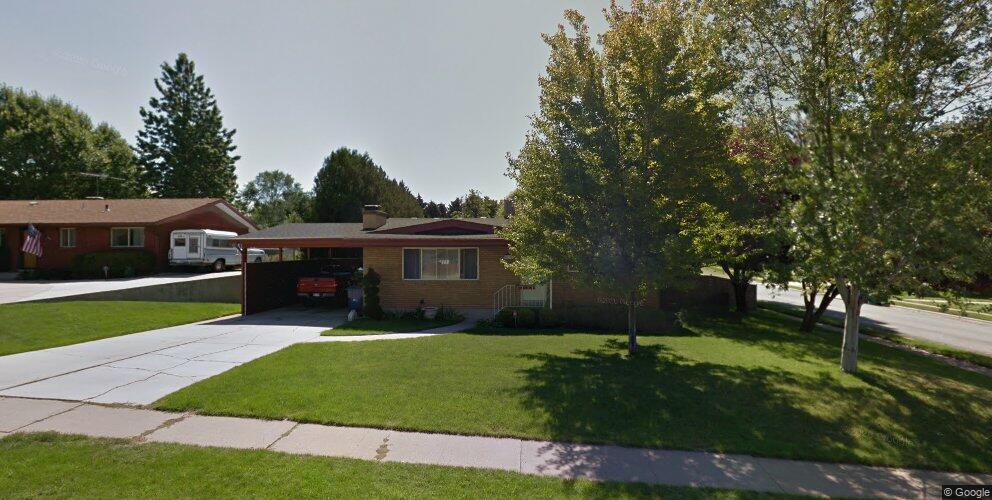 This property is not currently for sale or for rent on Trulia. The description and property data below may have been provided by a third party, the homeowner or public records.
This single-family home is located at 555 E 4300 S, Ogden, UT. 555 E 4300 S is in Ogden, UT and in ZIP code 84403. This property has 4 bedrooms, 1.8 bathrooms and approximately 1,216 sqft of floor space. The last sold price per dimension was $321/sqft. This property has a lot size of 10,890 sqft and was built in 1957.

For homes in 84403
*Based on the
Trulia Estimate

These are the assigned schools for 555 E 4300 S.
GreatSchools ratings are based on test scores and additional metrics when available.
Check with the applicable school district prior to making a decision based on these schools. Learn more.