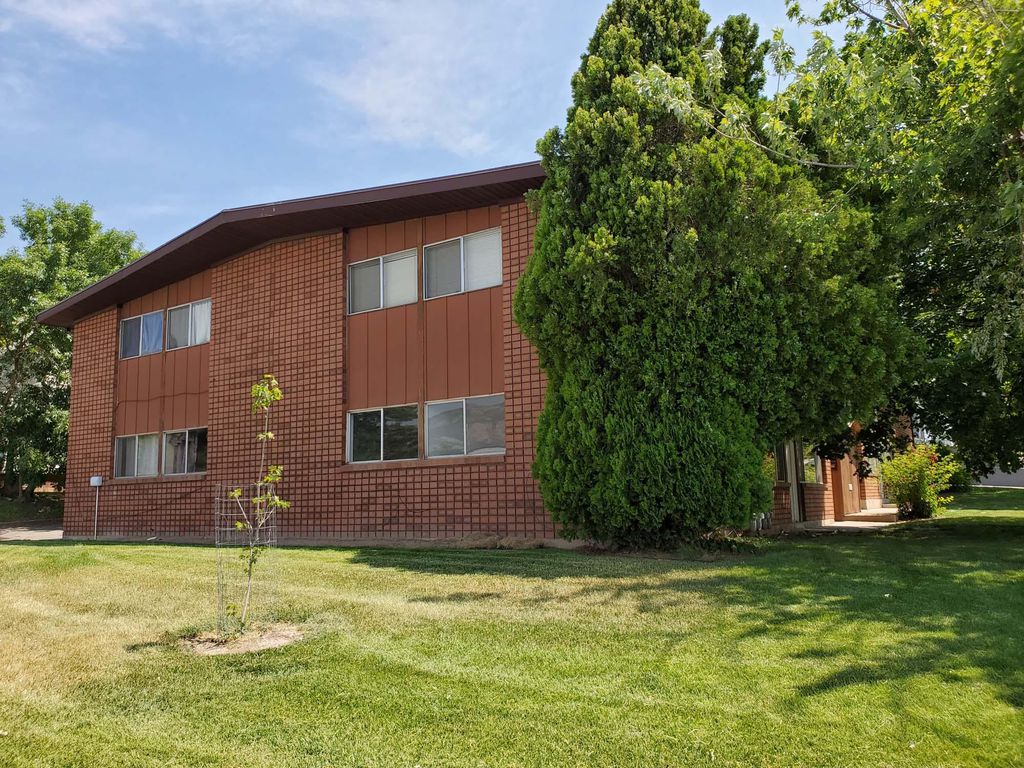 This property is not currently for sale or for rent on Trulia. The description and property data below may have been provided by a third party, the homeowner or public records.
Cute upstairs 2 Bed apartment. Close to WSU. Newer carpet, kitchen flooring, and fresh paint. Off street parking. Quiet neighbors. On site laundry. MUST SEE.

These are the assigned schools for 3702 S Grant Ave #3706.
GreatSchools ratings are based on test scores and additional metrics when available.
Check with the applicable school district prior to making a decision based on these schools. Learn more.