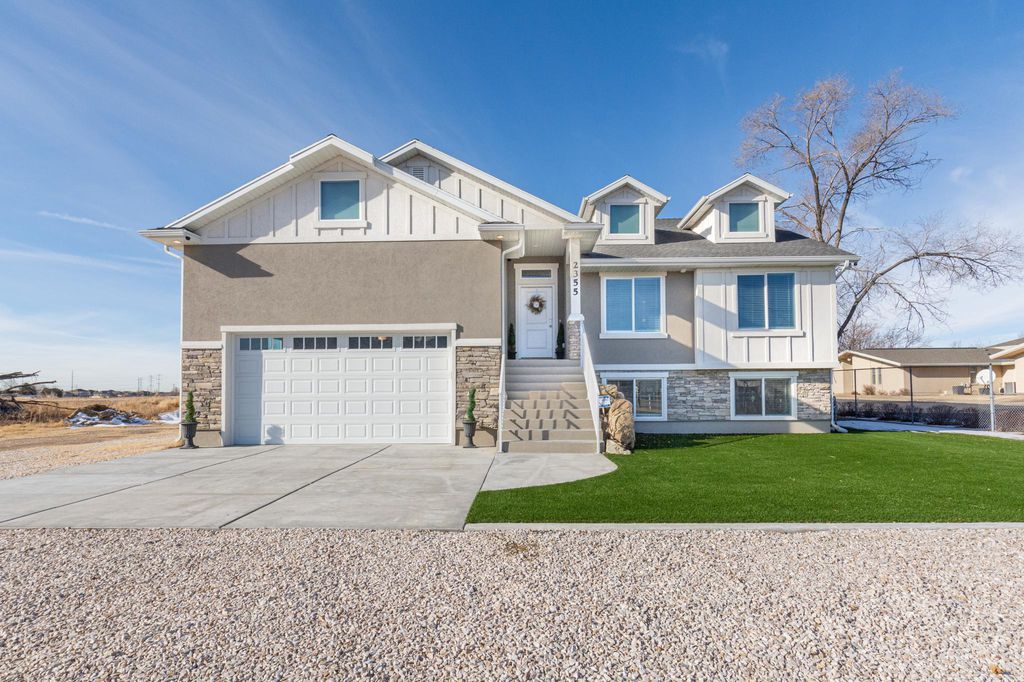 This property is not currently for sale or for rent on Trulia. The description and property data below may have been provided by a third party, the homeowner or public records.
Gorgeous new custom built home. This home is fully furnished and includes all utilities. This new home has a full kitchen with microwave, oven, fridge, washer and dryer, fireplace In master bedroom snd family room. Master bathroom has a seprate tub with fireplace and walk-in tile shower has 2 shower heads woth 2 seprate sinks. Very close access to downtown Ogden, Hill Air force Base, skiing, pine view dam but with a county feel. It has a 2 car garage with and many extras.

Renters are responsible for all utilities. No animals, no smoking or drugs.

For homes in 84401
*Based on the
Trulia Estimate

These are the assigned schools for 2335 S 2700 W.
GreatSchools ratings are based on test scores and additional metrics when available.
Check with the applicable school district prior to making a decision based on these schools. Learn more.