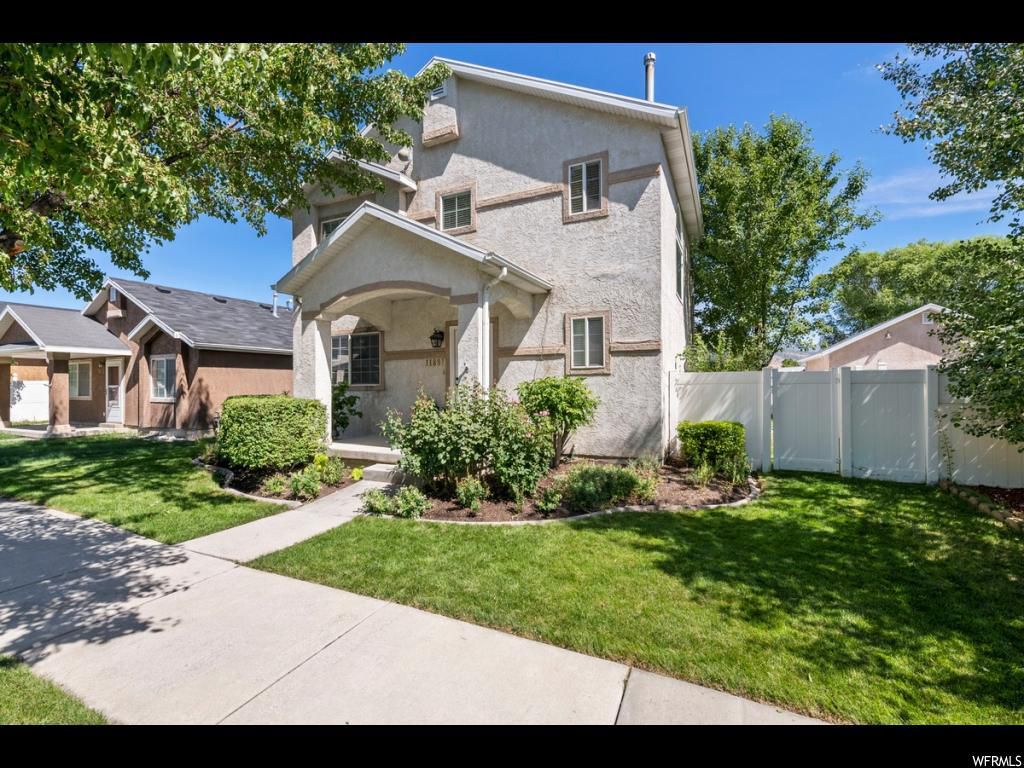 This property is not currently for sale or for rent on Trulia. The description and property data below may have been provided by a third party, the homeowner or public records.
Great location! Built in 1996, newly remodeled single-family with 4 bds, 4 baths, 2050 sqft. It has a two-car garage on the property. Just minutes away from the freeway, about 20 minutes to the Salt Lake City International Airport and most places in the valley. Detail about the house: 2050 sqft. with two floors and a finished basement. This single-family is on a quiet street, super clean from top to bottom! 4 bedrooms 4 baths with a master bedroom on the second level. Newer kitchen and appliances, lots of storage space, new carpet and new AC, washer/dryer included. It has a private, beautiful backyard with a nice patio. Added insulation, so this house is very easy on utilities.
SMOKING: No Smoking Allowed in or on the Property
LEASE LENGTH: One year
Utility: Tenant is responsible for all.
APPLICATION TURNAROUND TIME: 24 to 72 business hours.
Each tenant 18 and older must fill out a separate application
* $50 for credit-check, non-refundable
* Previous landlord's recommendation letter or reference is highly encouraged
Rent: $2300 per month, a $2350 security deposit of which $ 1950 is refundable
All information is deemed reliable but not guaranteed and is subject to change.
Looking for a responsible tenant who knows how to take care of the home and yard. Credit score must be 500 and above with no bankrupt, and/or eviction history. Pets under 50 lbs are OK with pet deposits and monthly pet rent is $50. Tenant pays all utilities. Please text at for any inquiries or questions. The house is available in December 2021.

Please email me for the rental application, do not pay $75 to Zillow for this. I do not charge a penny for the application form.

For homes in 84020
*Based on the
Trulia Estimate

These are the assigned schools for 11881 S Aztec Rd.
GreatSchools ratings are based on test scores and additional metrics when available.
Check with the applicable school district prior to making a decision based on these schools. Learn more.

What Locals Say about Draper