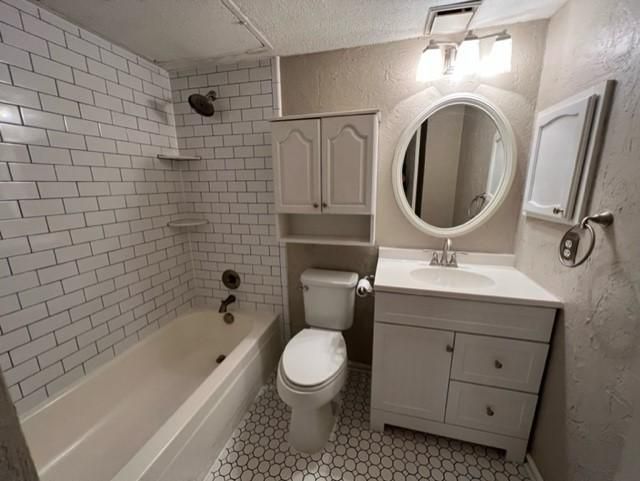 This property is not currently for sale or for rent on Trulia. The description and property data below may have been provided by a third party, the homeowner or public records.
Lovely home with three bedrooms and two baths conveniently located close to all of the Rockwall amenities and on the same power grid as the hospital. Spacious living area with a wood burning fireplace. Beautifully shaded backyard with an open air patio and wood privacy fence. Easy access to I-30 and the President George Bush TP.

For homes in 75032
*Based on the
Trulia Estimate

These are the assigned schools for 106 Mapleridge Dr.
GreatSchools ratings are based on test scores and additional metrics when available.
Check with the applicable school district prior to making a decision based on these schools. Learn more.

What Locals Say about Rockwall

Homes for Rent Near 106 Mapleridge Dr

Off Market Homes Near 106 Mapleridge Dr