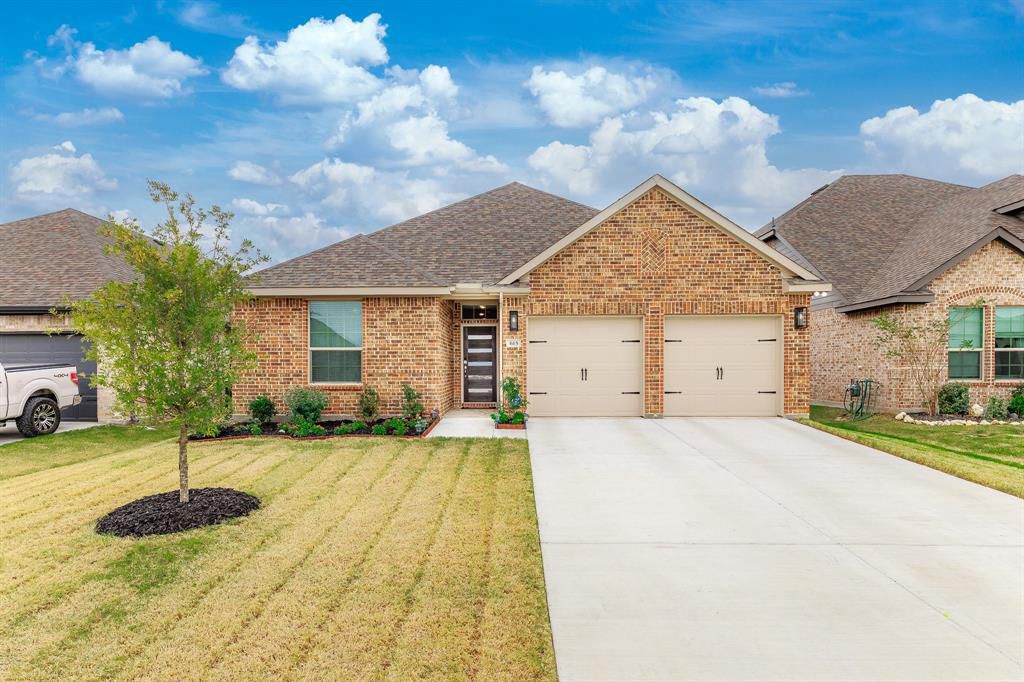 This property is no longer available to rent or to buy. This description is from December 31, 2021
MULTIPLE OFFERS RECEIVED- HIGHEST & BEST DUE SATURDAY, 11-27-21 5PM!!! When stepping inside, you are greeted with gorgeous flooring down a long hallway that opens up to a beautiful open concept in this SMART home! You will notice the large island in the kitchen, well appointed fixtures and high ceilings. This home boasts MANY features including: cultured marble countertops throughout, gas range with built in air fryer, boxed out window in primary suite, luxury en suite bath in the primary that has HUGE walk-in closet, second bedroom that features en suite bath for guests, and 5 lite Mahogany door welcomes you into the home! BOOK YOUR PRIVATE SHOWING TODAY!! This one won't last long!!!

These are the assigned schools for 615 Cherry Hill Rd.
GreatSchools ratings are based on test scores and additional metrics when available.
Check with the applicable school district prior to making a decision based on these schools. Learn more.