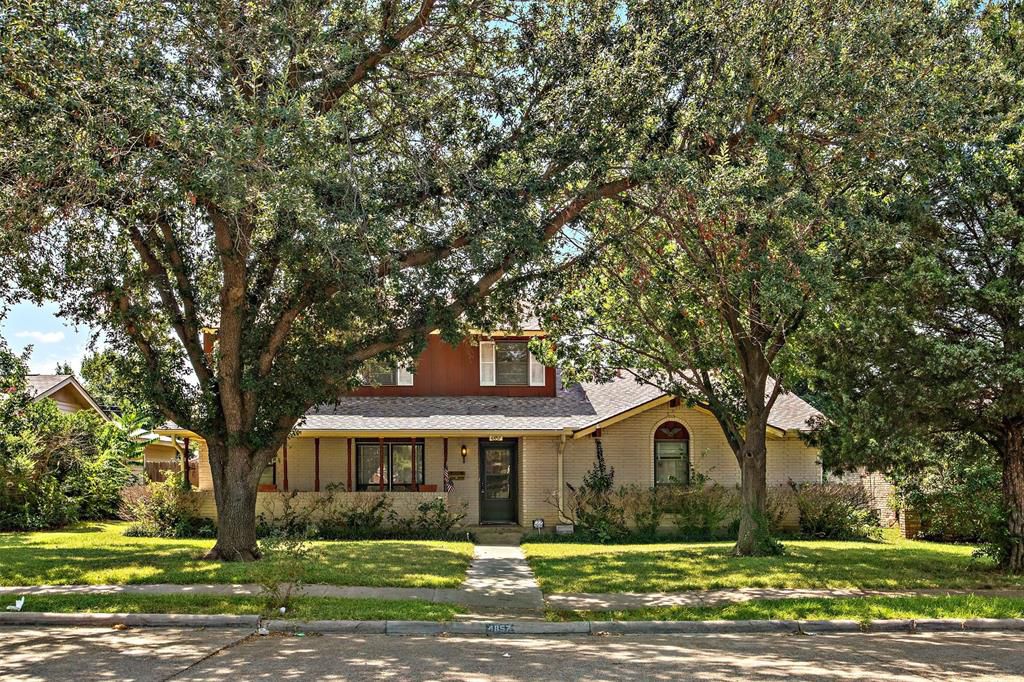 This property is no longer available to rent or to buy. This description is from November 29, 2021
This well cared for, 2-story home welcomes you with a bricked front porch. The interior features 5 bedrooms, 3 living spaces and a garage converted into a game room. The eat in kitchen is open to a living area with a gas fireplace. The master bedroom and bath are downstairs while the extra bedrooms are upstairs. The backyard features a a beautiful shade tree and covered porch. The home is conveniently located to beautiful neighborhood features including a park and school and close to the Dallas Athletic Club.

For homes in 75150
*Based on the
Trulia Estimate

These are the assigned schools for 4857 Shands Dr.
GreatSchools ratings are based on test scores and additional metrics when available.
Check with the applicable school district prior to making a decision based on these schools. Learn more.

What Locals Say about Mesquite

Do legal protections exist for the LGBT community at the county level in Dallas County?

Homes for Rent Near 4857 Shands Dr

Off Market Homes Near 4857 Shands Dr