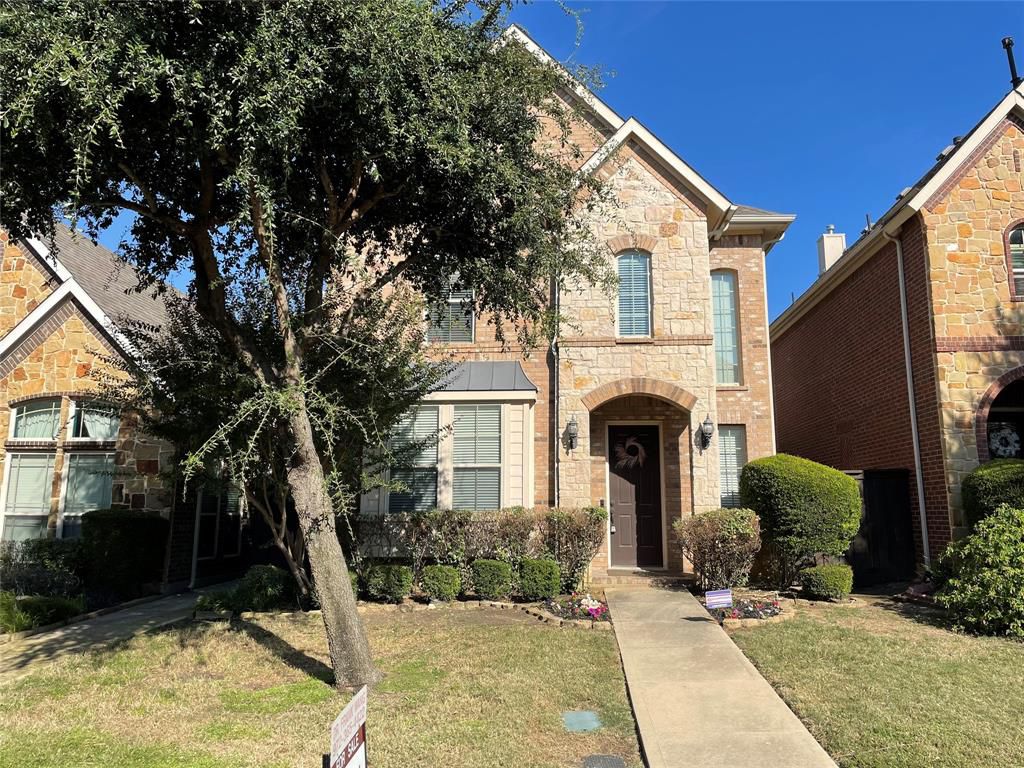 This property is no longer available to rent or to buy. This description is from November 17, 2021
Beautiful move in ready house close to Hwy 121. large family room with hardwood floor and fireplace opens to kitchen and nook. Granite kitchen counter top and breakfast bar. Elegant elongated Butler pantry. Master bedroom is absolutely stunning with sitting area and balcony-MUST SEE! Master bathroom has multiple shower heads including European style shower head plus jetted tub. Two other large bedrooms on the second floor with loft. Has covered patio and two car garage.

For homes in 75067
*Based on the
Trulia Estimate

These are the assigned schools for 2471 Sunderland Ln.
GreatSchools ratings are based on test scores and additional metrics when available.
Check with the applicable school district prior to making a decision based on these schools. Learn more.

What Locals Say about Lewisville

Do legal protections exist for the LGBT community at the county level in Denton County?

Homes for Rent Near 2471 Sunderland Ln

Off Market Homes Near 2471 Sunderland Ln