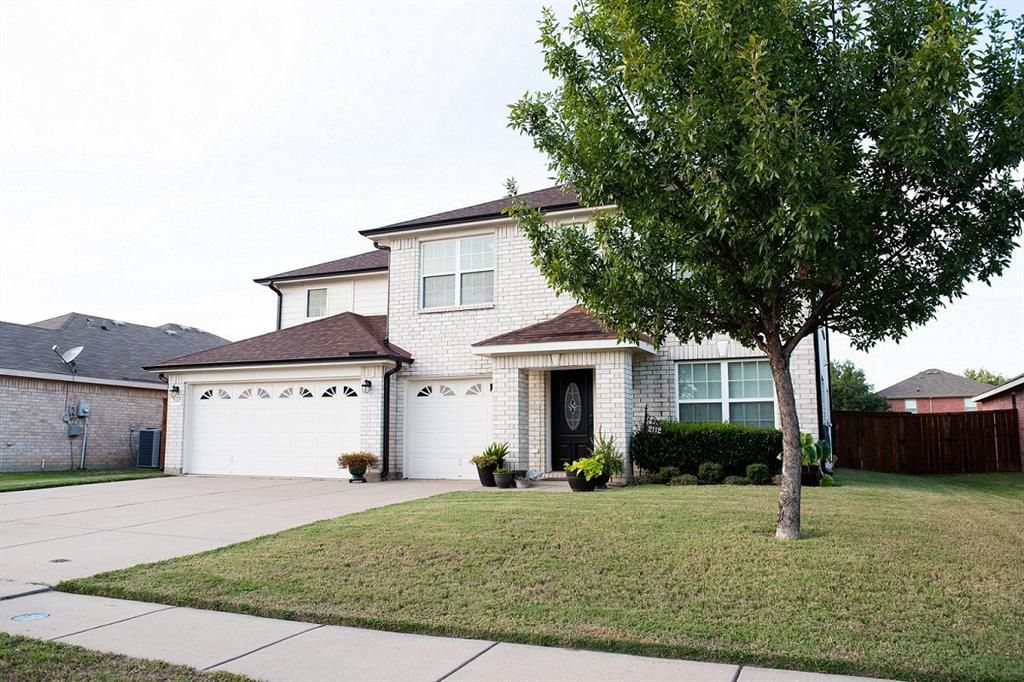 This property is no longer available to rent or to buy. This description is from January 16, 2022
This one-of-a-kind home will go fast! Well maintained 5-bedroom, 2.5 bath with 3 living areas, two bonus rooms, and 3-car garage in the beautiful Lake Parks Addition. Prime location near Joe Pool Lake and easy access to Hwy. 360, Hwy. 161, and Interstate-20. Recently updated home with granite countertops, updated baths, and new flooring throughout. All bedrooms are oversized with walk-in closets. Oversized covered patio overlooking the canal with access to the walking trail. The home also has a new 10 x 12 storage shed, a newly stained fence, and a new home security system with cameras and a ring doorbell. Move-in ready home in a very quiet neighborhood. Multiple offers until Tuesday at 12:00 p.m.

For homes in 75052
*Based on the
Trulia Estimate

These are the assigned schools for 2112 La Salle Trl.
GreatSchools ratings are based on test scores and additional metrics when available.
Check with the applicable school district prior to making a decision based on these schools. Learn more.

What Locals Say about Grand Prairie

Do legal protections exist for the LGBT community at the county level in Dallas County?