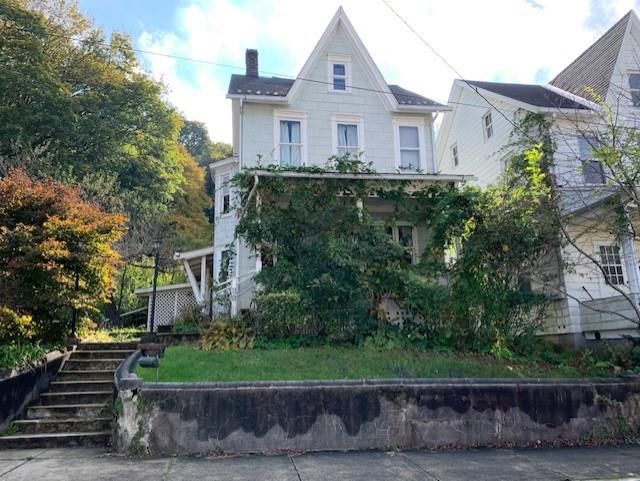 This property is no longer available to rent or to buy. This description is from January 14, 2022
Older in style and character, this home is located in a quiet area of Slatington, with plenty of off street parking and a single car garage. There is a large kitchen/dining area, and the largest living room area we've seen in a long time. There is a full bathroom on the first floor and another on the second floor, and there's plenty of attic and basement storage space. Yes, it will take some updating, but the location is great; the area is quiet; and yes, this home is waiting for you to update to make it your own or re-sell to a new owner.

For homes in 18080
*Based on the
Trulia Estimate

These are the assigned schools for 205 E South St.
GreatSchools ratings are based on test scores and additional metrics when available.
Check with the applicable school district prior to making a decision based on these schools. Learn more.

What Locals Say about Slatington

Do legal protections exist for the LGBT community at the county level in Lehigh County?