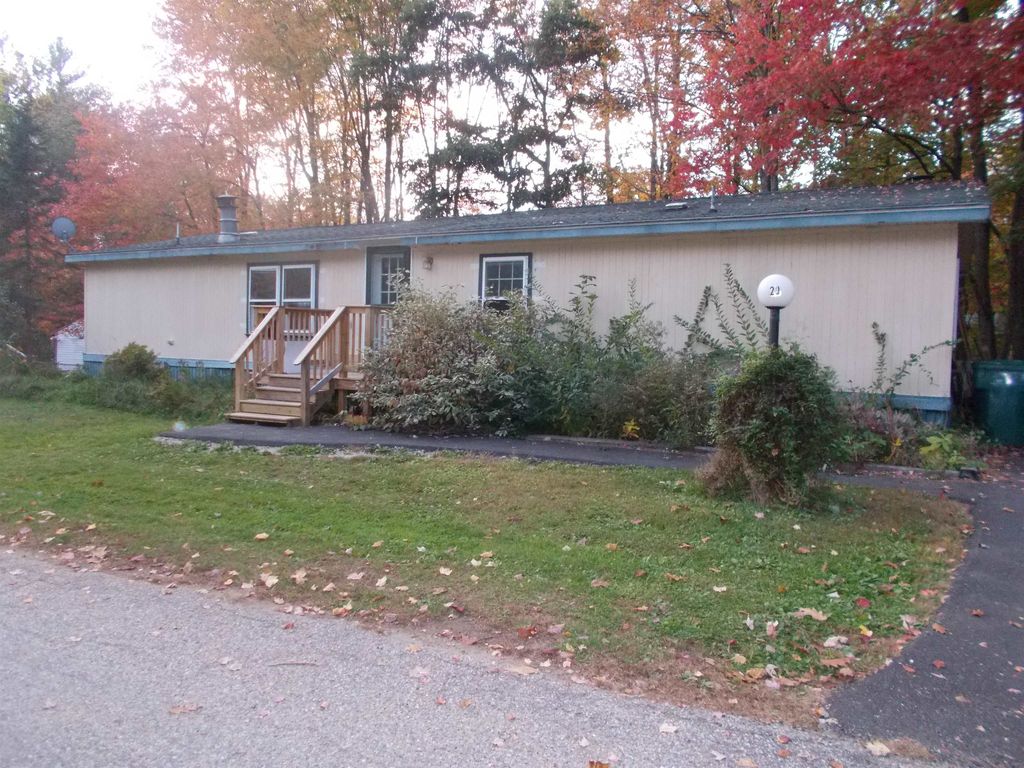 This property is no longer available to rent or to buy. This description is from November 24, 2021
Large double-wide in a family co-op. All of the major work has been done.

For homes in 03867
*Based on the
Trulia Estimate

These are the assigned schools for 20 Limestone Ln.
GreatSchools ratings are based on test scores and additional metrics when available.
Check with the applicable school district prior to making a decision based on these schools. Learn more.

What Locals Say about Rochester

Copyright 2022 New England Real Estate Network, Inc. All rights reserved. This information is deemed reliable, but not guaranteed. The data relating to real estate displayed on this site comes in part from the IDX Program of NEREN. The information being provided is for consumers’ personal, non-commercial use and may not be used for any purpose other than to identify prospective properties consumers may be interested in purchasing. This display of listings may or may not be the entire Compilation from the NEREN database, and NEREN does not guarantee the accuracy of such information. Data last updated 2022-01-28 07:06:21 PST.

Homes for Rent Near 20 Limestone Ln

Off Market Homes Near 20 Limestone Ln