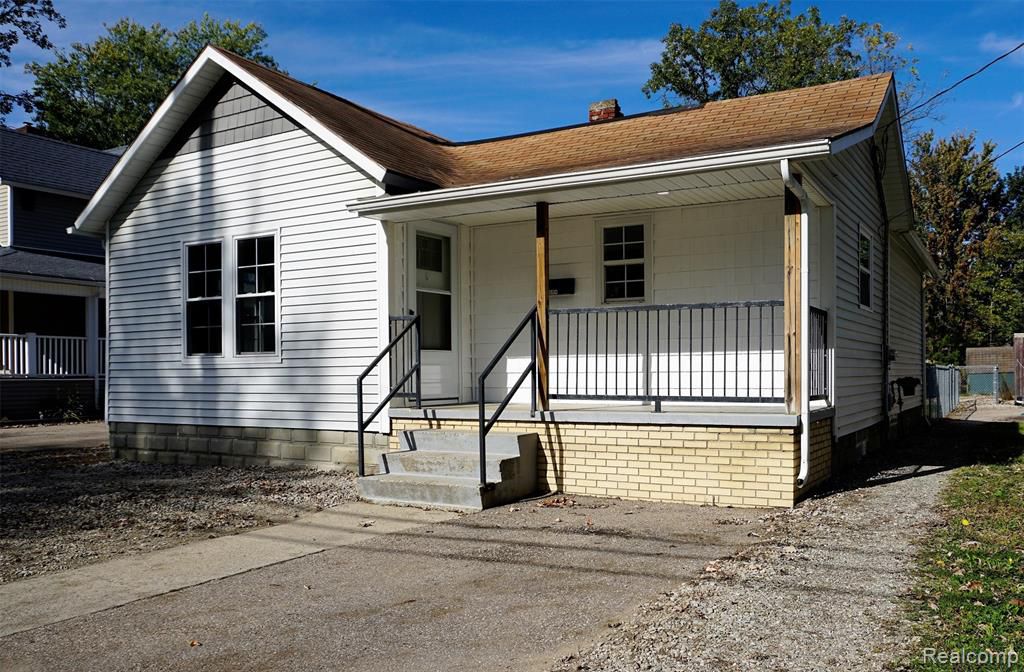 This property is no longer available to rent or to buy. This description is from November 24, 2021
Solid home located near heart of downtown Durand. 2 bedroom 1 bath ranch home with new fully fenced back yard and new 296sf shed with cement floor- could be charming she-shed, man-cave, backyard entertainment area or just regular extra storage. Enjoy your back yard from 16x16 deck. Appliances included as well as playset. Main floor has low maintenance laminate flooring throughout. Laundry located in basement, as well as new electric panel. Plumbing has been replaced, vinyl double hung windows throughout.

For homes in 48429
*Based on the
Trulia Estimate

These are the assigned schools for 604 W Main St.
GreatSchools ratings are based on test scores and additional metrics when available.
Check with the applicable school district prior to making a decision based on these schools. Learn more.

What Locals Say about Durand

IDX provided courtesy of Realcomp II Ltd. via Zillow, Inc and MLS Copyright 2021 Realcomp II Ltd. Shareholders IDX information is provided exclusively for consumers' personal, noncommercial use and may not be used for any purpose other than to identify prospective properties consumers may be interested in purchasing. The accuracy of all information, regardless of source, is not guaranteed or warranted. All information should be independently verified. The data relating to real estate properties on this website was last updated as recently as 2021-12-01 11:05:18 PST Listing Information presented by local MLS brokerage: Zillow, Inc., local REALTOR®- Lauren Buttazzoni - (313) 479-2702