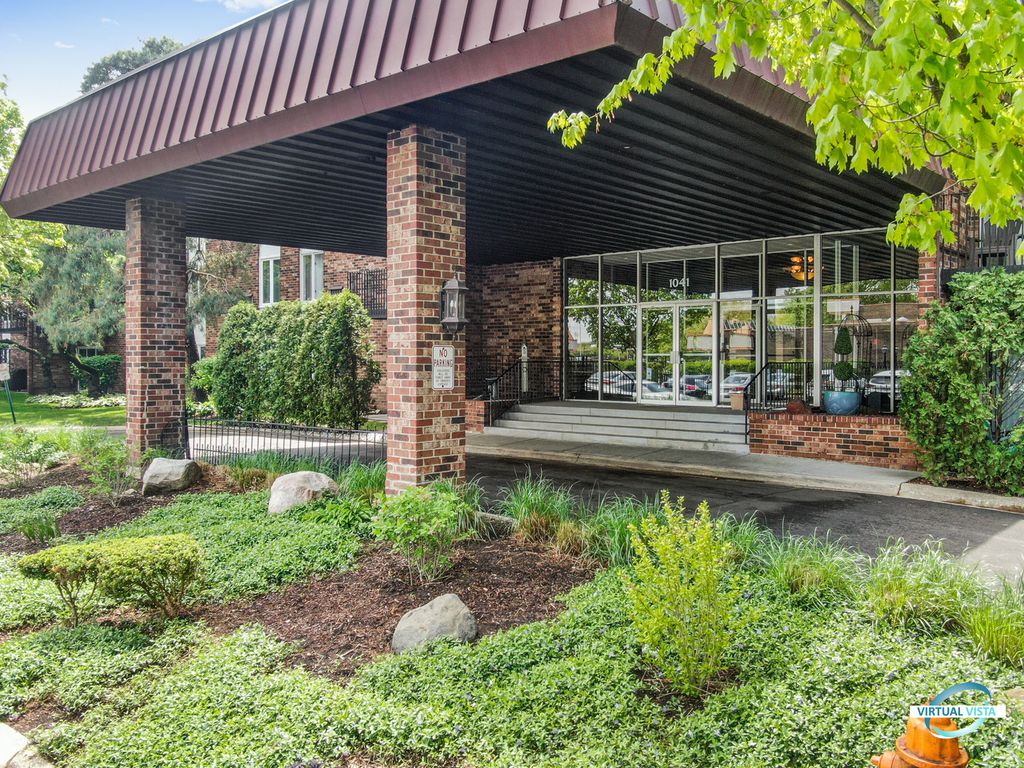 This property is no longer available to rent or to buy. This description is from November 05, 2021
This amazing Naperville condo in a secure building is completely ready for you to move in. This 2 bedroom 2 bathroom unit just had all new flooring installed and was freshly painted this month. The kitchen is the heart of this home. Granite counter tops with undermount sink, stainless steal appliances, 48" cabinets and with the open concept to the dinning area and family room. Sliding glass doors in the family room lead you onto the large balcony and for lots of fun summer BBQ's. Great sized master bedroom features a large walk in closet and private bathroom. HOA included some of the best amenities like secure building, storage space, pool, clubhouse and tennis courts. Conveniently located within walking distance to neighborhood stores and downtown Naperville, I88 and Metra train is close by. This gem will not last in this market. Schedule your showing right now to be the 1st to see what this beautify condo has to offer.

For homes in 60563
*Based on the
Trulia Estimate

These are the assigned schools for 1041 W Ogden Ave #2229.
GreatSchools ratings are based on test scores and additional metrics when available.
Check with the applicable school district prior to making a decision based on these schools. Learn more.

What Locals Say about Naperville