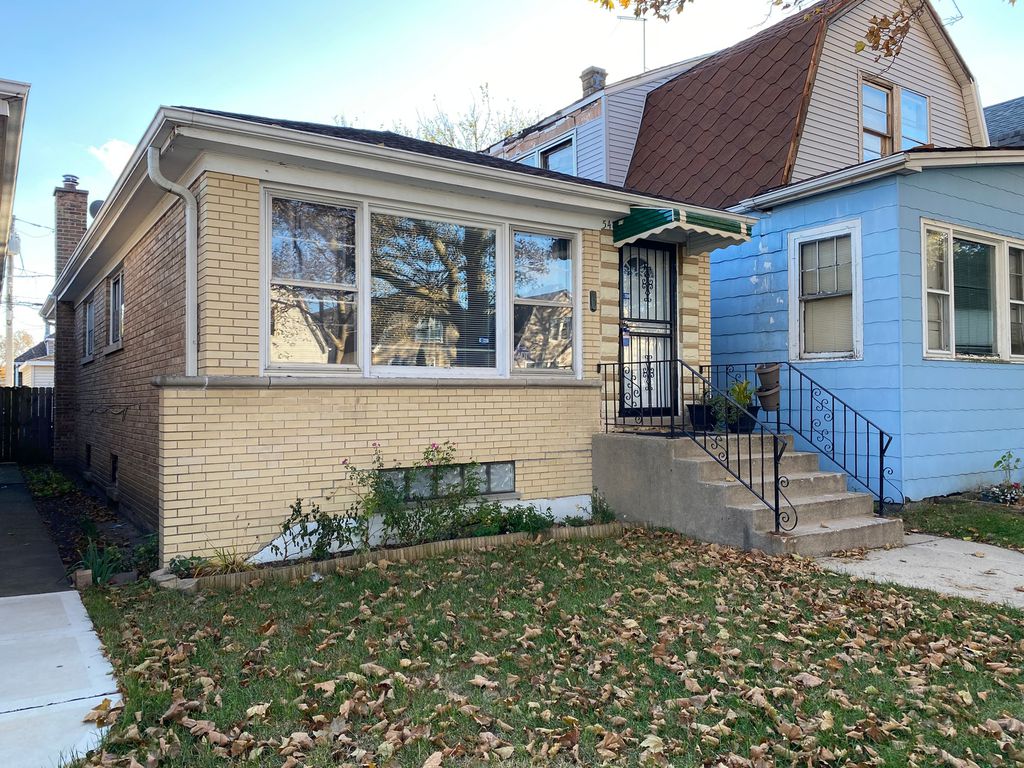 This property is no longer available to rent or to buy. This description is from January 25, 2022
Desirable Ranch in great condition has 3 bedrooms, 2 full baths, Hardwood Floors throughout. Newer Two Car Garage with party door for all your summer entertaining. This home is close to everything. Schedule your showing soon! Selling AS IS

For homes in 60639
*Based on the
Trulia Estimate

These are the assigned schools for 5411 W Parker Ave.
GreatSchools ratings are based on test scores and additional metrics when available.
Check with the applicable school district prior to making a decision based on these schools. Learn more.

What Locals Say about Cragin

At least 356 Trulia users voted on each feature.
Learn more about our methodology.