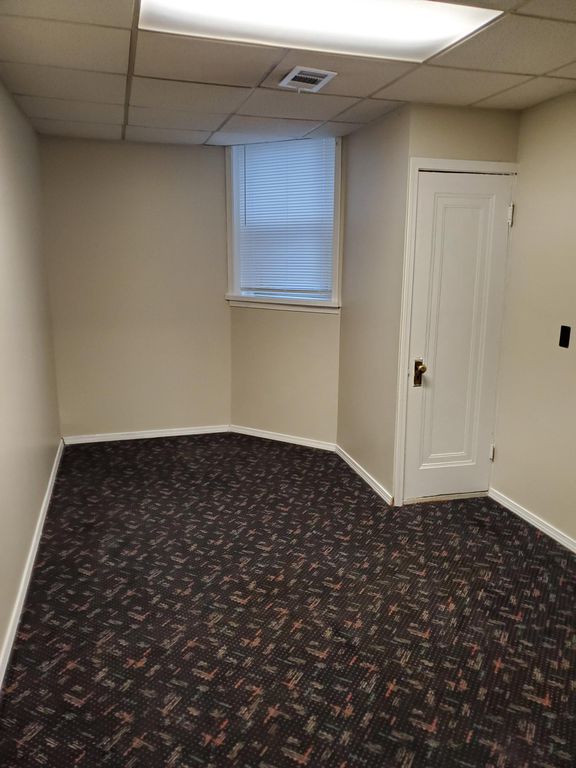 This property is not currently for sale or for rent on Trulia. The description and property data below may have been provided by a third party, the homeowner or public records.
West of Logan Square area! a $100 discount on the rent for the first month & a spacious garden apt. partially furnished. electric & water utilities are included;
included are the following items: fridge, stove and a window air-condition. coin laundry is available in the rear of the basement area; public transportation nearby; neighborhood park 1 block away; great spots and many other amenities just a mile east in the logan square area; please call if you have any questions.

Owner pays for trash, water, electric bills.
Small pets will be allowed must be potty trained and cats must be litter trained.
A late fee rent payment will be applied after a five-day grace period ($50).

These are the assigned schools for 3751 W Dickens Ave.
GreatSchools ratings are based on test scores and additional metrics when available.
Check with the applicable school district prior to making a decision based on these schools. Learn more.

What Locals Say about Logan Square

At least 671 Trulia users voted on each feature.
Learn more about our methodology.