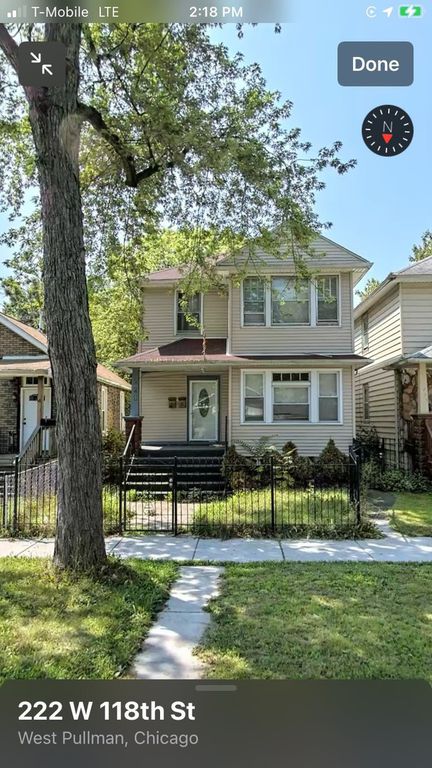 This property is no longer available to rent or to buy. This description is from November 19, 2021
2 Flat sold As is where it is. If you can, please see the property from outside 1St. There was a fire in the back, 2Nd floor. Siding in the back is damaged, windows on the 2Nd Fl were broken by the fireman & there is some smoke damage on the 2ND Floor. Nice property with a lot of potential. Thank you.

For homes in 60628
*Based on the
Trulia Estimate

These are the assigned schools for 223 W 118th St.
GreatSchools ratings are based on test scores and additional metrics when available.
Check with the applicable school district prior to making a decision based on these schools. Learn more.