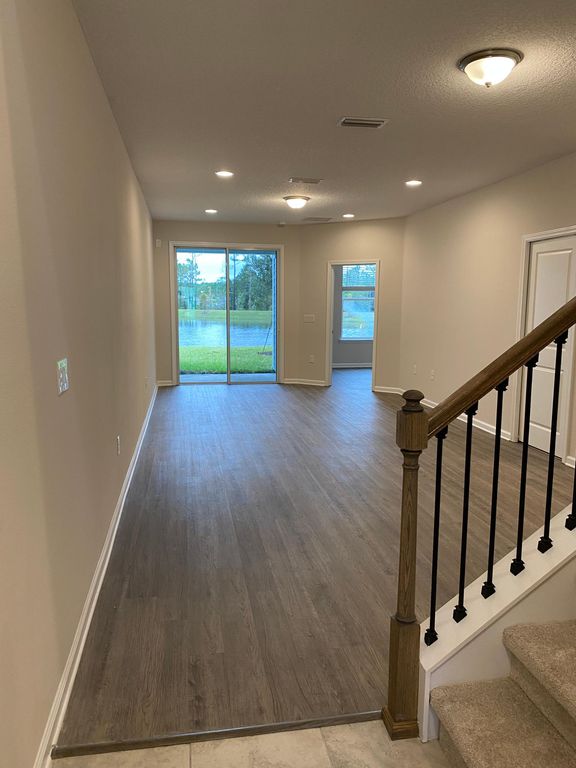 This property is not currently for sale or for rent on Trulia. The description and property data below may have been provided by a third party, the homeowner or public records.
Check out this brand new highly sought after Townhome in one of Saint John's County's Newest and Most Desirable Neighborhoods. This Floor plan features a master suite, a beautiful kitchen on the first floor, a loft and a 2 Car Garage.

For homes in 32095
*Based on the
Trulia Estimate

These are the assigned schools for 65 Tamar Ct.
GreatSchools ratings are based on test scores and additional metrics when available.
Check with the applicable school district prior to making a decision based on these schools. Learn more.

What Locals Say about Saint Augustine

Do legal protections exist for the LGBT community in Saint Augustine?

Gender Identity
No
Sexual Orientation
Yes
Protection from being unfairly evicted, denied housing, or refused the ability to rent or buy housing.
On February 11, 2021, HUD announced that it interprets the federal Fair Housing Act to prohibit housing discrimination on the basis of sexual orientation and gender identity.

Homes for Rent Near 65 Tamar Ct

Off Market Homes Near 65 Tamar Ct