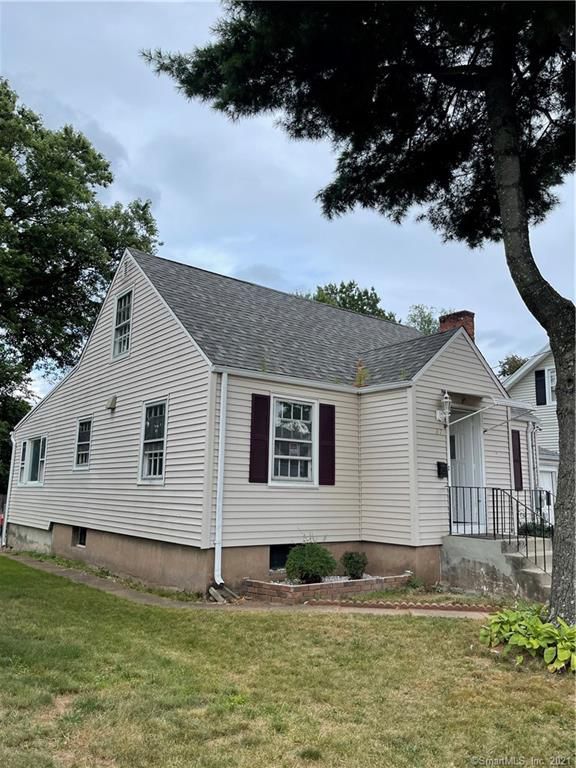 This property is no longer available to rent or to buy. This description is from November 17, 2021
Great home on a budget, Freshly redone hard wood, Granite countertops. Walk out of your living room with fire place and sliding door to huge natural stone patio. Huge add value room to this home! Updated roof and vinyl siding with gas heat. Partially finished basement with space for more of your creative touches. Possible 4th bedroom depending on setup. Wethersfield schools. Attached garage and storage shed.

For homes in 06109
*Based on the
Trulia Estimate

These are the assigned schools for 27 McMullen Ave.
GreatSchools ratings are based on test scores and additional metrics when available.
Check with the applicable school district prior to making a decision based on these schools. Learn more.

What Locals Say about Wethersfield

Off Market Homes Near 27 McMullen Ave