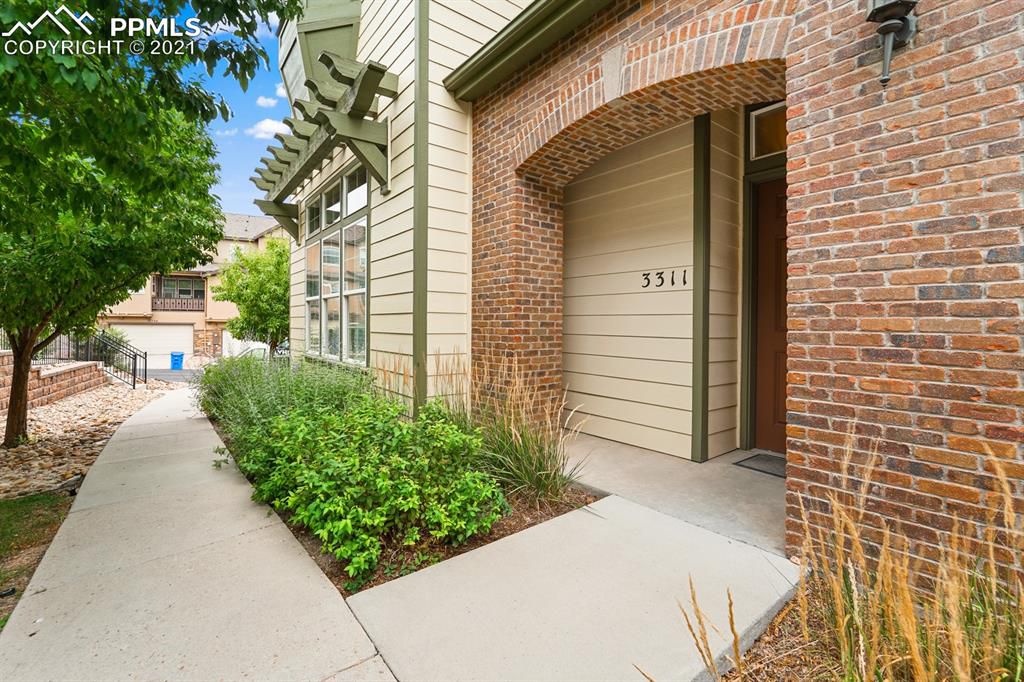 This property is no longer available to rent or to buy. This description is from September 30, 2021
Well maintained one owner property. When you walk in to the home you are greeted by an abundance of natural light. 13 foot ceiling in entry and tall ceilings throughout make for a very open floor plan. Entry has half bath. Entry and kitchen feature wood flooring. All bedrooms and laundry are located on the upper level. New carpet. Stainless Steel GE appliances in kitchen, gas range and subway tile backsplash. Butlers pantry. Kitchen walks out to covered patio. Conveniently located to restaurants, shopping, hospitals, I-25 and Hwy 83.

For homes in 80908
*Based on the
Trulia Estimate

These are the assigned schools for 3311 Gladstone Creek Point.
GreatSchools ratings are based on test scores and additional metrics when available.
Check with the applicable school district prior to making a decision based on these schools. Learn more.

What Locals Say about Briargate

At least 208 Trulia users voted on each feature.
Learn more about our methodology.

Do legal protections exist for the LGBT community at the state level in Colorado?

IDX information is provided exclusively for personal, non-commercial use, and may not be used for any purpose other than to identify prospective properties consumers may be interested in purchasing. This information and related content is deemed reliable but is not guaranteed accurate by the Pikes Peak REALTOR® Services Corp.