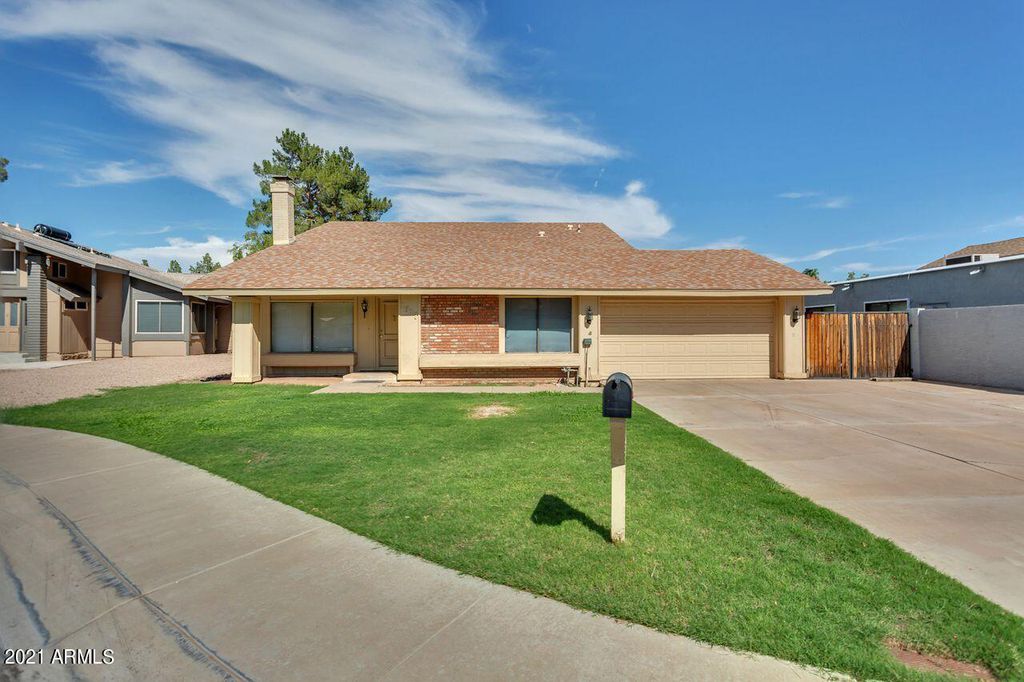 This property is no longer available to rent or to buy. This description is from November 18, 2021
Great 4 bedroom floorplan in the lovely Park Place neighborhood, just north of Dobson Ranch with easy access to freeway. Great cul-de-sac location with larger backyard and sparkling pool!

All information should be verified by the recipient and none is guaranteed as accurate by ARMLS
Listing Information presented by local MLS brokerage: Zillow, Inc., local REALTOR®- Andrew Mellor - (480) 907-1010

For homes in 85202
*Based on the
Trulia Estimate

These are the assigned schools for 1917 S Henkel Cir.
GreatSchools ratings are based on test scores and additional metrics when available.
Check with the applicable school district prior to making a decision based on these schools. Learn more.

What Locals Say about Dobson Ranch

At least 75 Trulia users voted on each feature.
Learn more about our methodology.

Do legal protections exist for the LGBT community in Mesa?